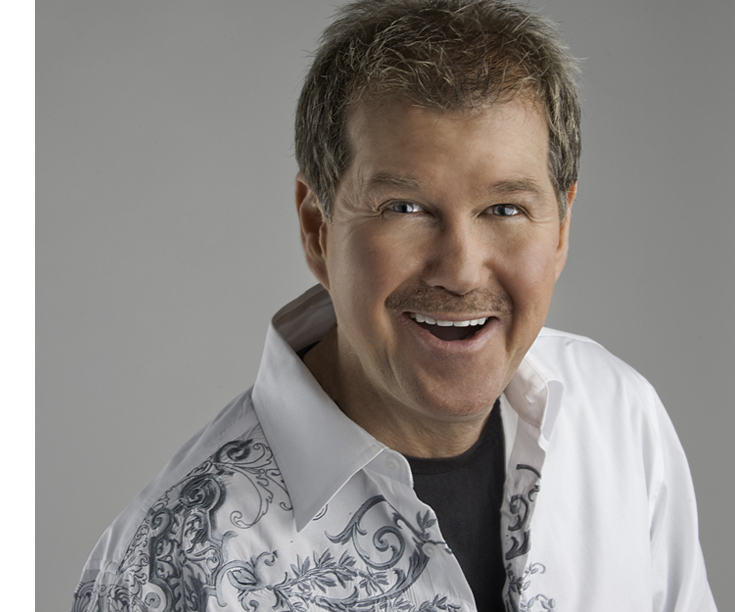 Daniel has an extremely eclectic and impressive career in the ENTERTAINMENT Industry.

Immediately following his graduation Daniel signed with National Assemblies, an Entertainment and Speakers bureau out of North Hollywood, CA. Performing his unique brand of Magic and Illusions at Schools and Universities NATION WIDE. Making over 400 appearances each calendar year!

Daniel’s talent as an Illusionist and COMEDY HYPNOSIST has appeared in many different ENTERTAINMENT venues. From Casino Showrooms like Resorts International in Atlantic City, The Atlantis Hotel and Casino in Reno NV To Fairs, Amusement Parks and Cruise ships like Carnival Cruise Lines and Royal Caribbean.

Daniel is also well known internationally as a MAGIC CONSULTANT, making the impossible, possible. Las Vegas Headliner David Copperfield has said” Daniel is one of today’s most prolific inventers, and creators of stage Illusions”. Engineering original Theatrical Illusions for some of today’s top ENTERTAINERS for Television and Production shows worldwide. His artistry and creativity has been seen on THE ELLEN SHOW, Americas’ Got Talent. The Tonight Show, The National touring show “The Illusionists”, “Masters of Illusion” and Penn and Tellers’ “ Fool-Us”, on the CW network.

Today he spends his time working both as a MAGIC CONSULTANT and COMEDY HYPNOTIST. 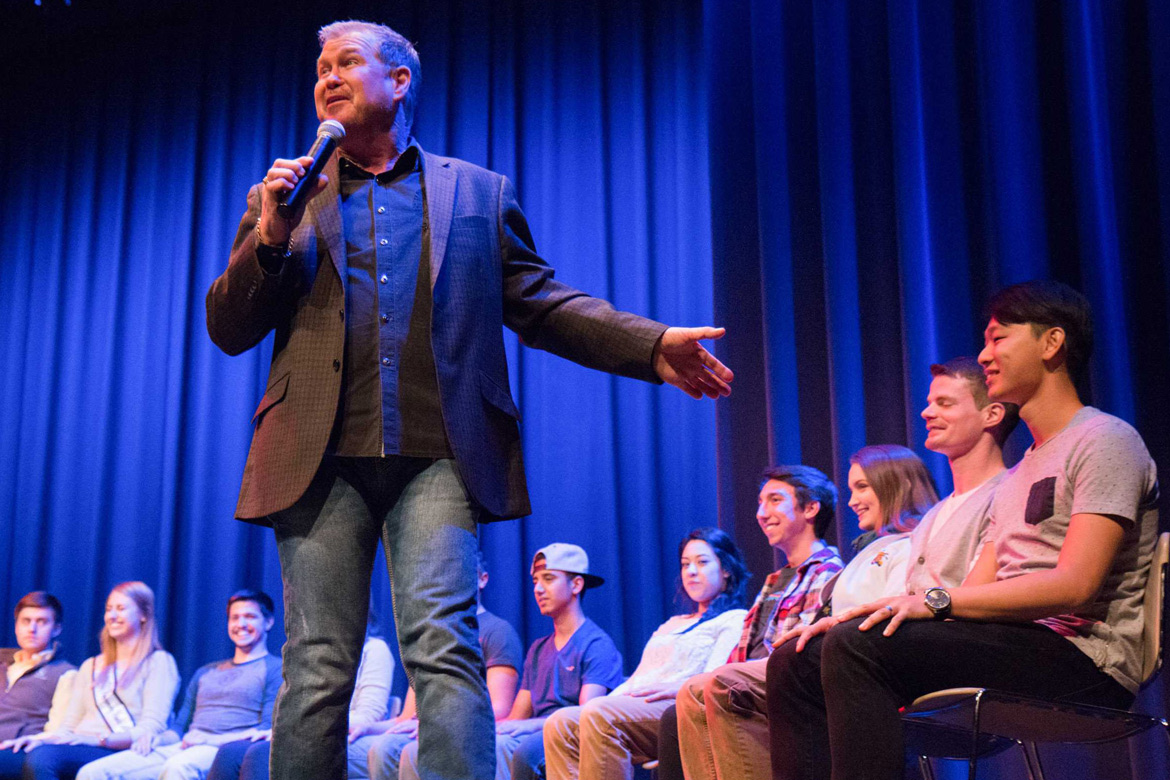 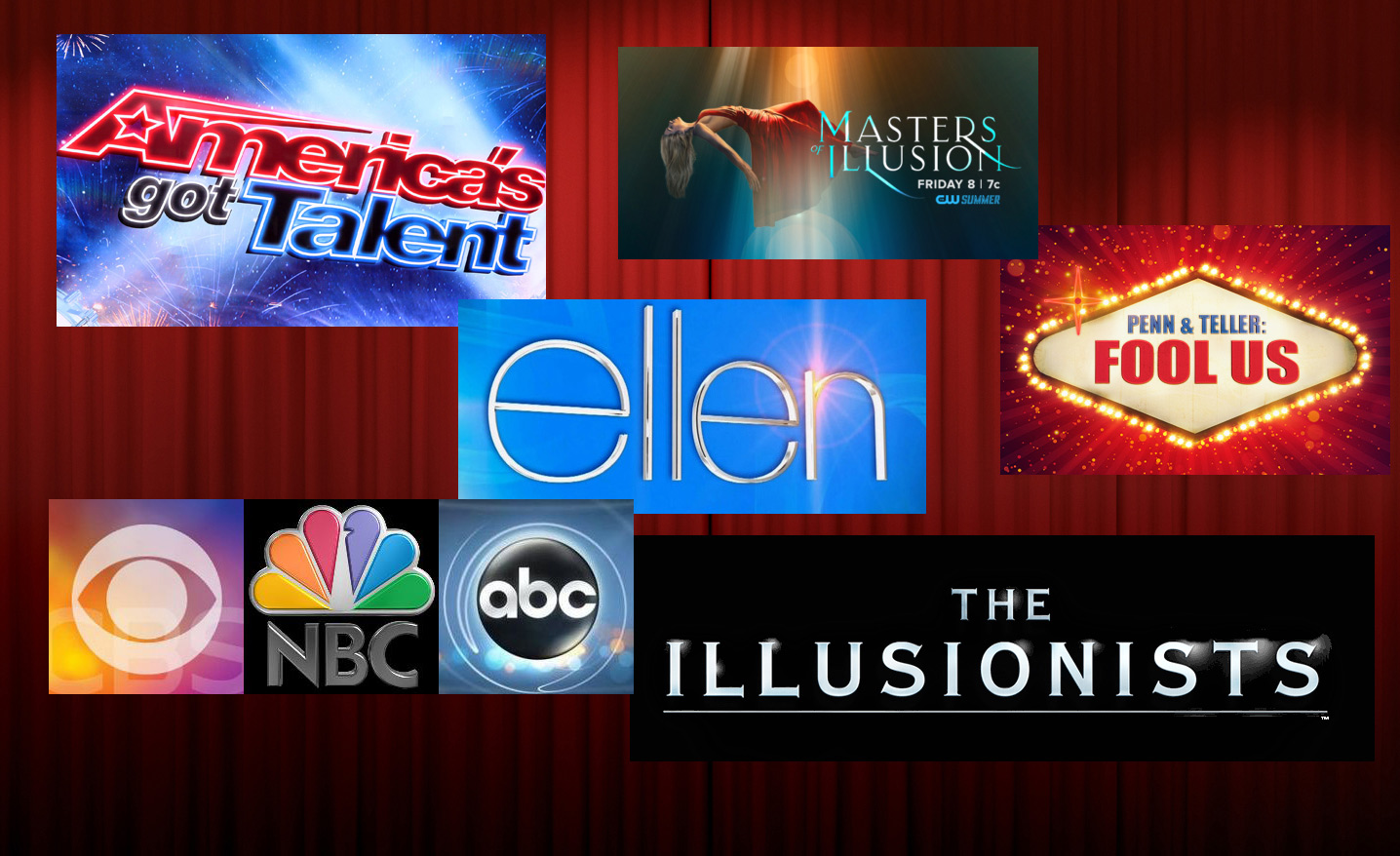 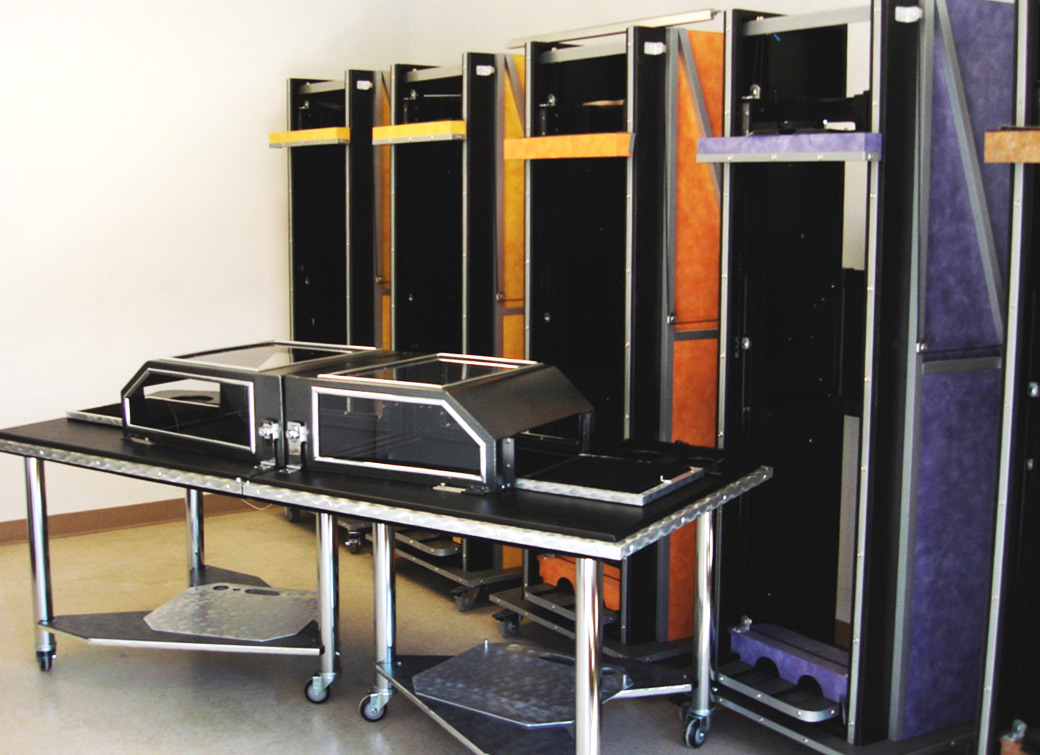 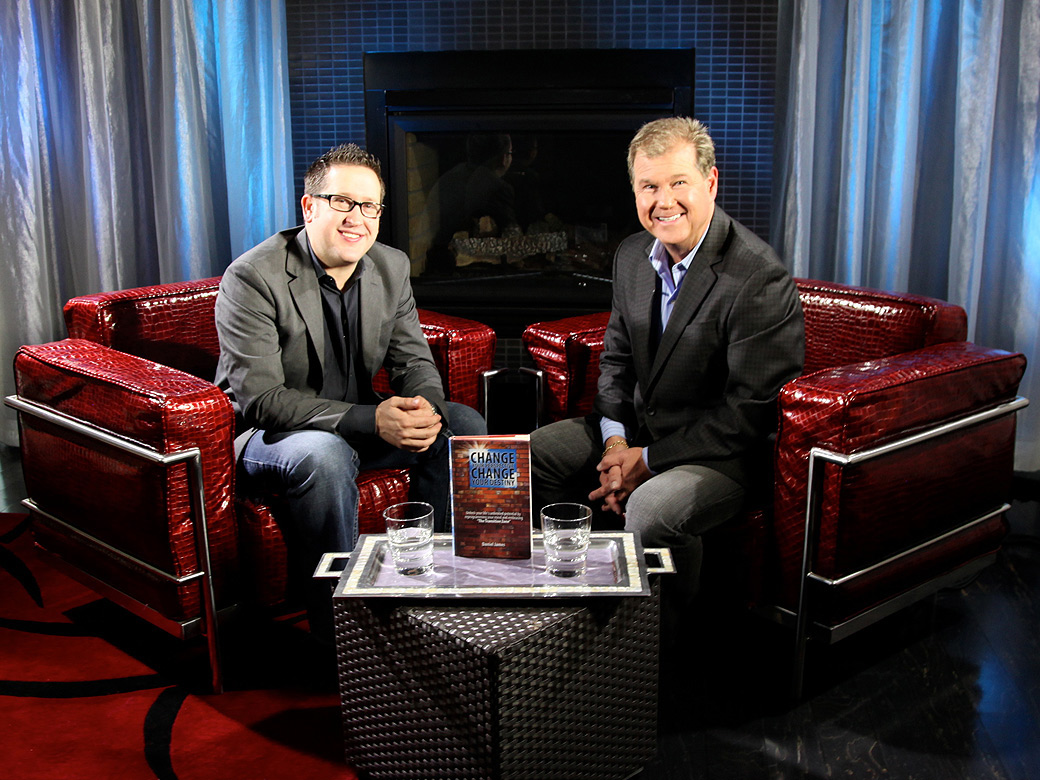 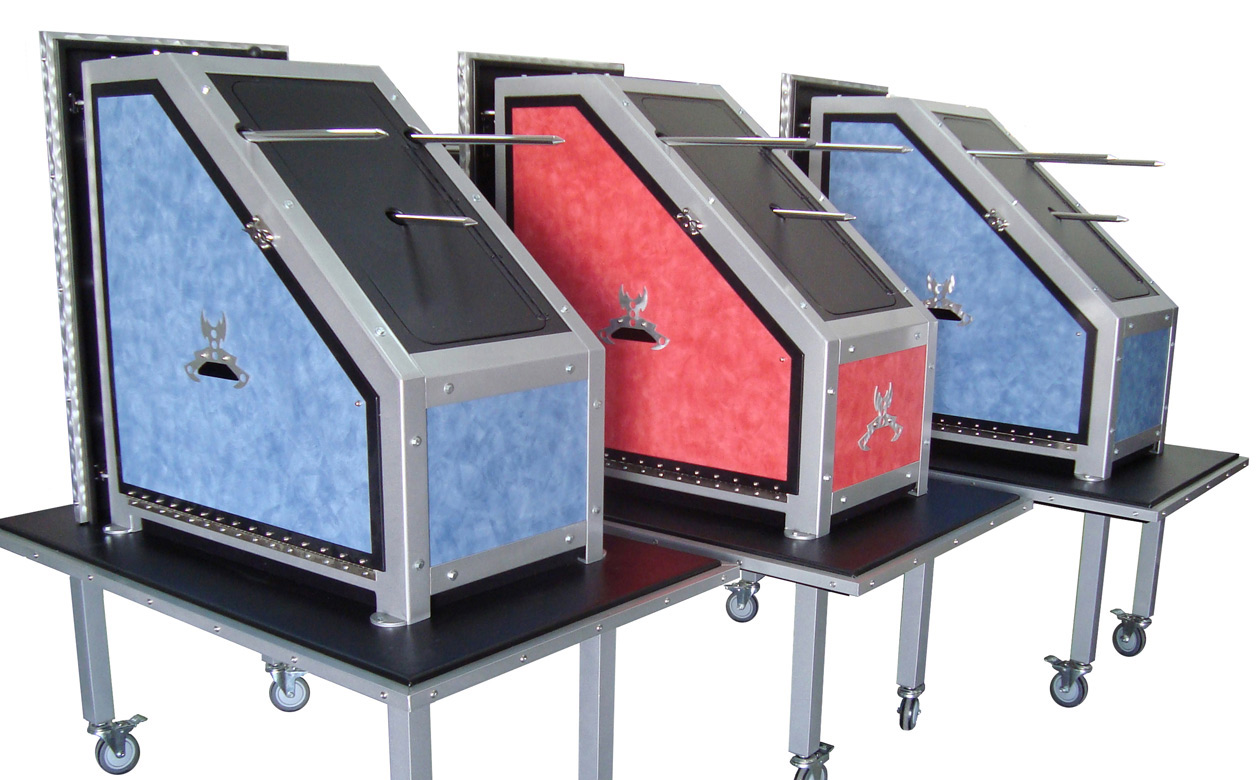 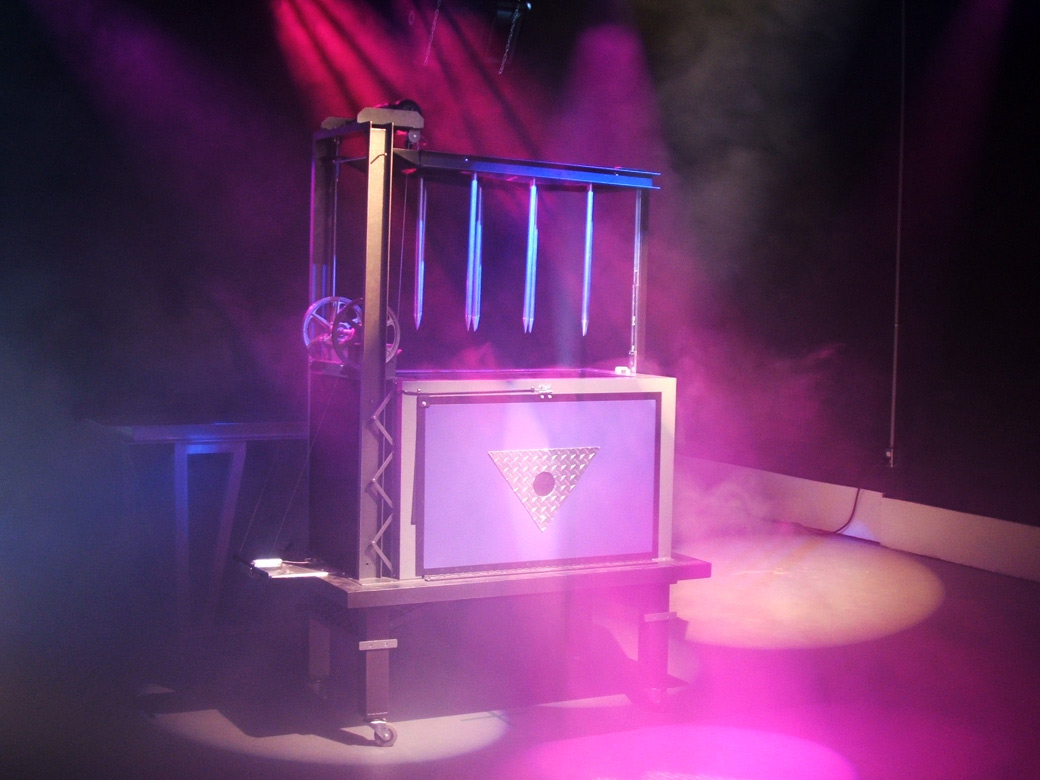 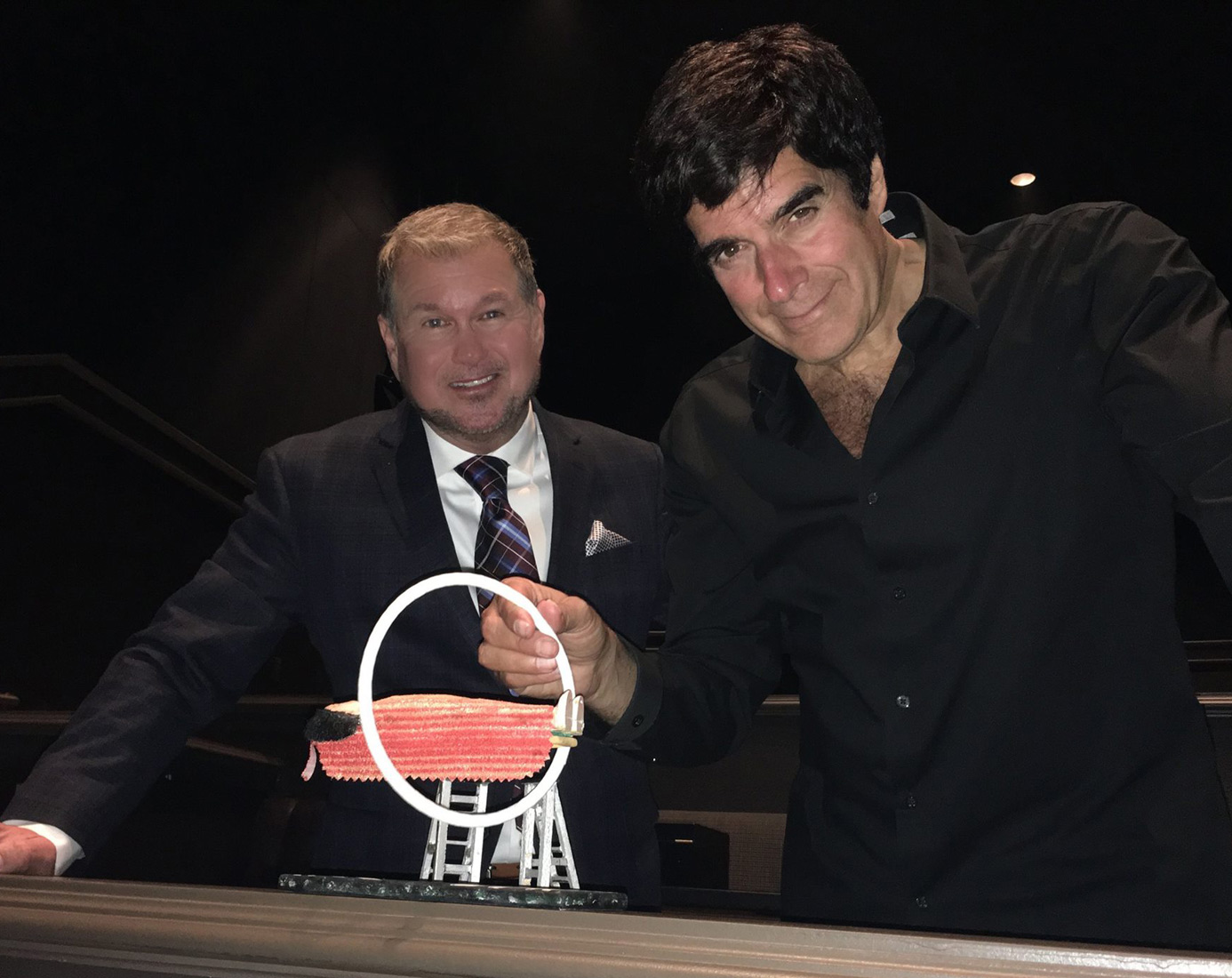 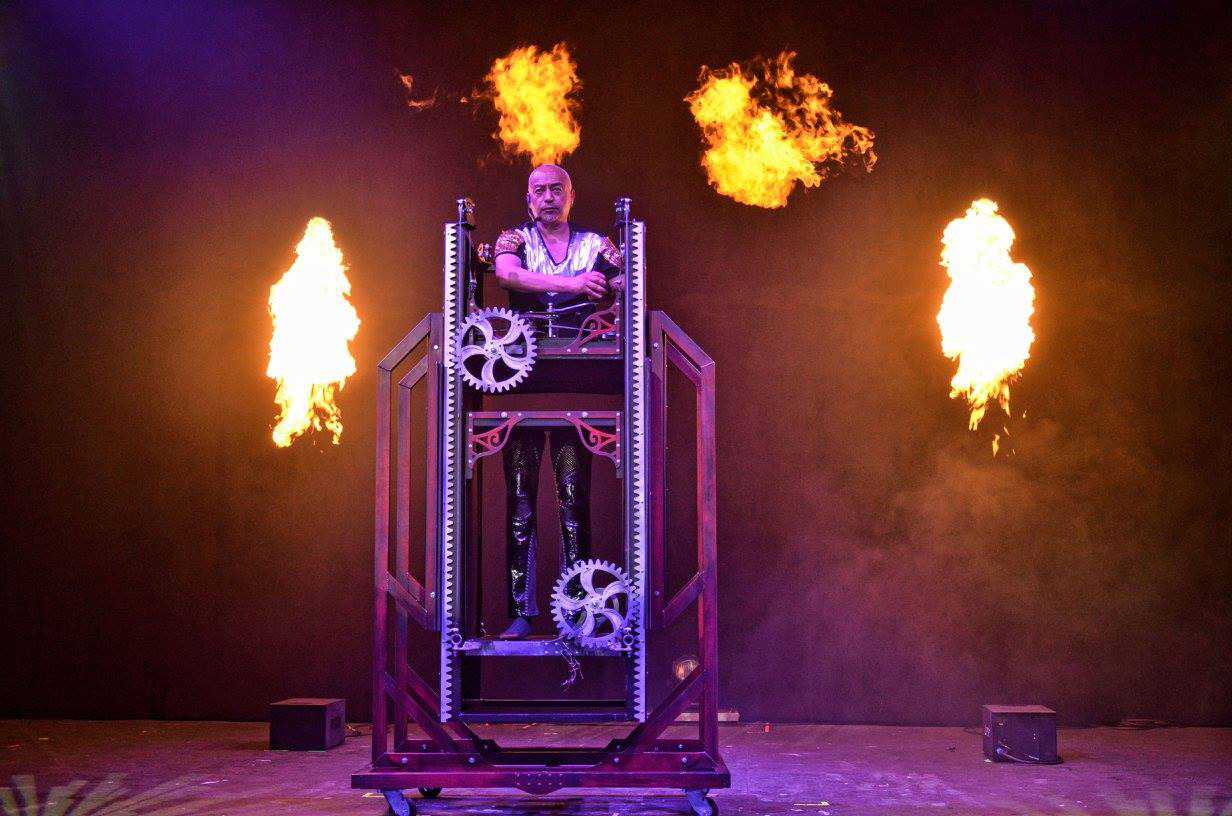 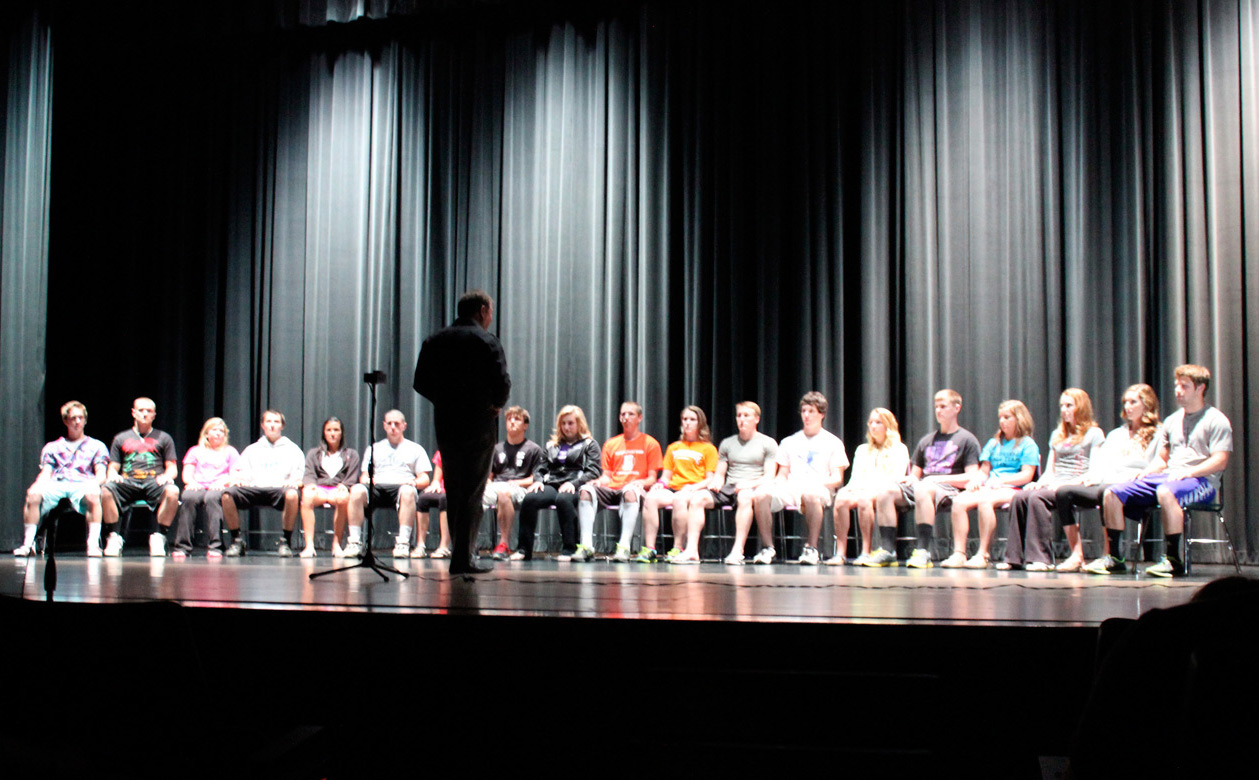 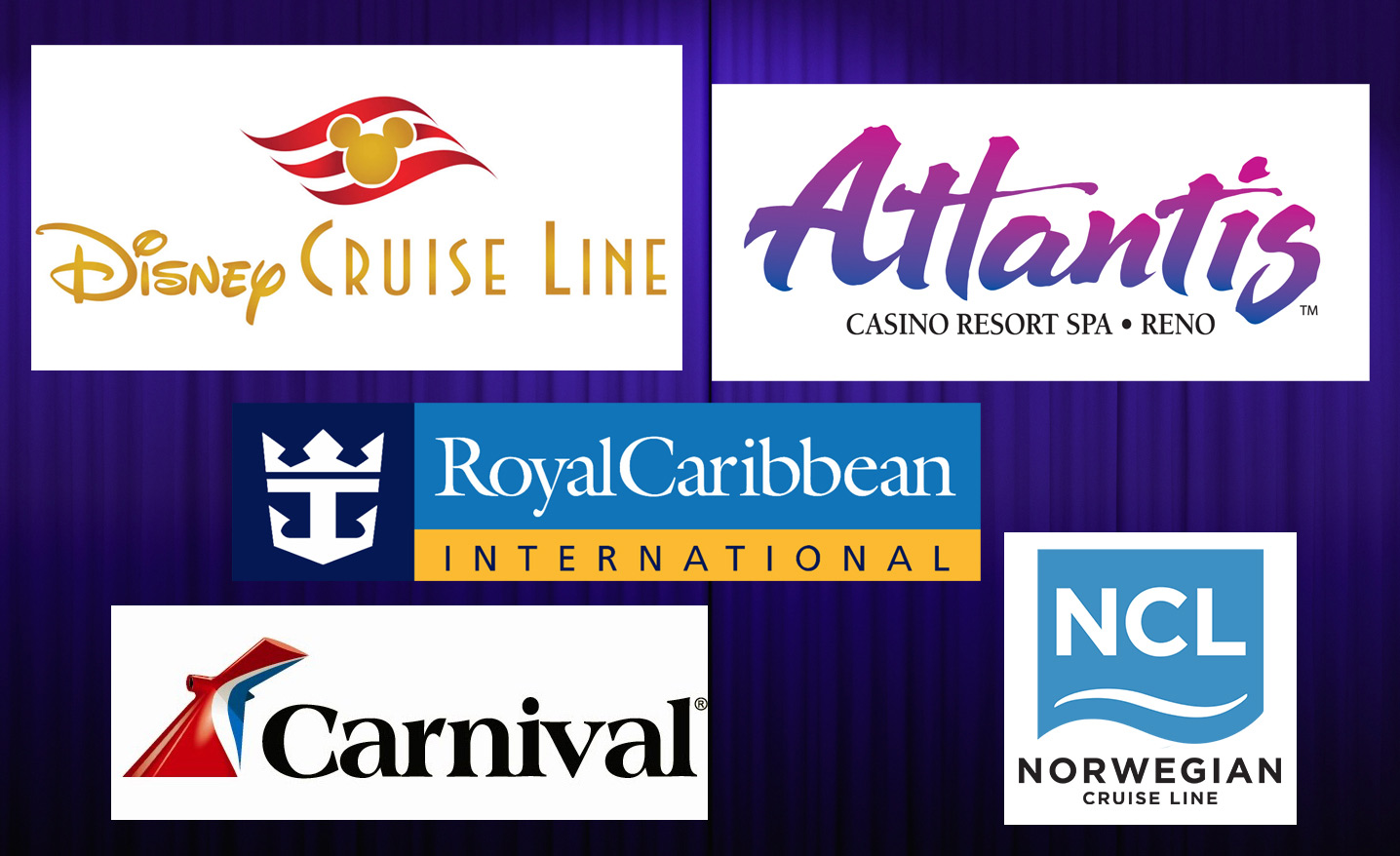